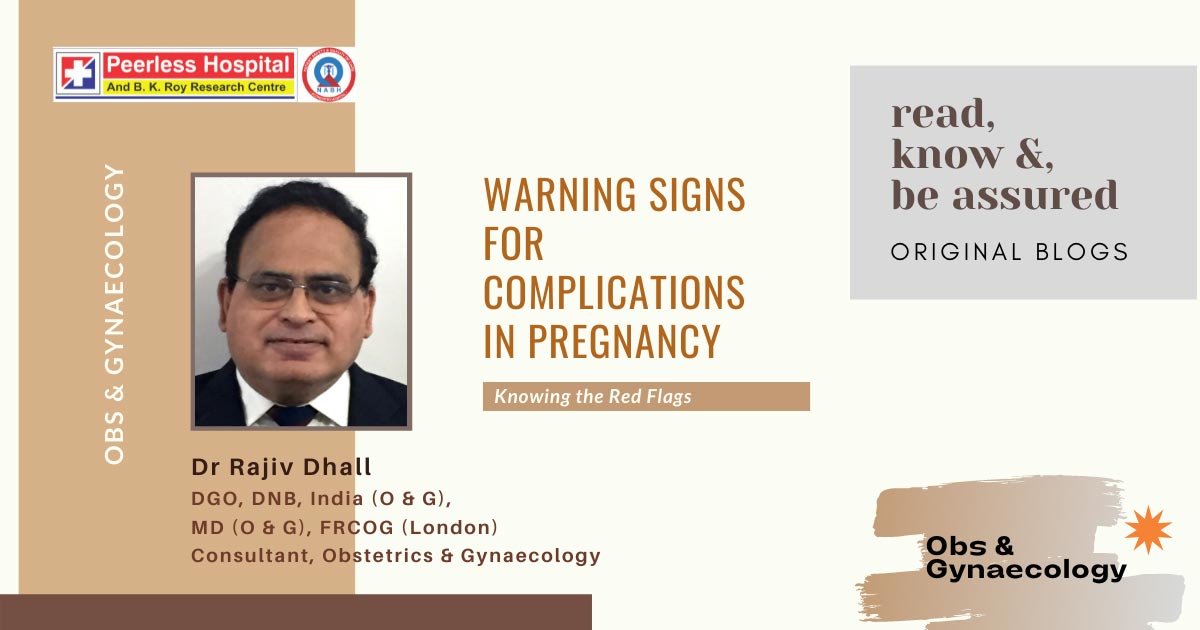 The pregnancy period is normally a joyous, fulfilling and satisfying experience for most mothers and their families usually culminating in the safe delivery of a healthy baby marking the beginning of a new era in the family timeline. However, the going is not entirely smooth in every case and complications do arise in certain cases. It is important to anticipate and prevent and to recognize and manage complications in a timely manner before serious adverse effects appear in the mother and/or the baby.

Certain common minor discomforts of pregnancy are generally a part and parcel of pregnancy and can be reasonably easily dealt with and some of them often require no treatment. They include occasional headaches, dizziness, fatigue, sudden mood changes, sleep disturbances, nasal congestion, slight nosebleeds and gum bleeding, nausea, vomiting, heartburn (‘acidity’), indigestion, pica (craving for non-food items like dirt or clay), slight shortness of breath, breast tenderness, skin pigmentation changes and stretch marks, increased frequency of urination, constipation, piles, low backache, slight swelling in the legs, varicose veins and leg cramps. Of course, a particular pregnant woman may not experience all the above mentioned discomforts and experiences differ in nature and severity from person to person. Some of these discomforts like nausea and vomiting typically appear in early pregnancy whereas some like piles and slight leg swellings appear in late pregnancy.

However, the appearance of certain signs (and symptoms) in pregnancy may herald the onset of serious complications and therefore must be reported to the attending physician urgently. These warning features (‘Red Flags’) may appear in early pregnancy, in late pregnancy or at any stage during pregnancy.

Excessive and persistent vomiting starting in early pregnancy with inability to retain anything by mouth, severe dehydration, electrolyte imbalances and weight loss points to Hyperemesis gravidarum which is potentially life threatening and can lead to severe malnutrition in the mother and in the baby.

Watery vaginal discharge, particularly if it starts suddenly, indicates rupture of membranes. This may lead to infection and chorioamnionitis and to preterm labour and delivery. Prematurity is a significant risk factor for neonatal morbidity and mortality. Thick, offensive vaginal discharge indicates infection and must be investigated and treated.

Sudden and excessive weight gain with severe oedema (swelling of feet, hands and face) call for immediate attention. Hypertension, persistent headaches, blurred vision, impaired vision with flashing lights and increasing oedema in the later part of pregnancy point towards pre-eclampsia. Upper abdominal pain and diminution of the urine output indicate greater severity in such cases and all efforts must be made to prevent the very serious complication called eclampsia which is characterized by convulsions and carries high maternal and perinatal morbidity and mortality.

Abdominal pain in pregnancy may be due to obstetric conditions such as uterine contractions which may lead to miscarriage or preterm labour and delivery. It may also be due to associated conditions like appendicitis, cholecystitis, acid peptic disease and pancreatitis.

Medical and surgical conditions may accompany pregnancy at various stages of pregnancy and may also be present from beforehand and will have their own presenting features. Fever may indicate infections (bacterial or viral) and parasitic infestations like malaria. Urinary burning and haematuria point towards urinary tract pathology. Cough, chest pain and shortness of breath may point towards cardiac and respiratory problems including pulmonary embolism. Yellow discolouration of eyes and urine and generalized itching should call for urgent investigation of liver function. Convulsions in pregnancy may be due to eclampsia but the possibility of epilepsy must also be kept in mind.

Falls and injuries in pregnancy may lead to serious outcomes and must be reported immediately. If Diabetes Mellitus in pregnancy is not well controlled episodes of dizziness, headache, mental confusion may occur and should be promptly managed.

A very important clinical component of antenatal care is to monitor the fetal well being by probing the maternal awareness of fetal movements and assessing the fetal growth clinically. Fetal movements are first perceived by 18 to 20 weeks of gestation in primigravidae and slightly earlier in multigravidae. A definite fetal movement pattern is established only later in pregnancy after about 28 weeks of gestation. Diminished fetal movements or any alteration in the fetal movement pattern must be reported urgently so that clinical examination and special investigations like Cardiotocography and Ultrasonography may be carried out. Fetal growth restriction must be anticipated in the presence of risk factors like pre-eclampsia and must be managed promptly to prevent perinatal morbidity and mortality. Excessive distension of the abdomen must be reported urgently as it may indicate excessive accumulation of liquor amnii or a macrosomic baby.

Another aspect in the history which must be reported is any exposure to communicable diseases such as measles or chicken pox so that a more detailed history may be taken regarding immunisation status and the nature and duration of exposure so that proper preventive steps may be taken. Unusual skin rashes or sores must be reported.

Additionally, one must not lose sight of mental health issues that may arise in pregnancy. Depression and anxiety may be commonly encountered in pregnancy. If a pregnant woman displays thoughts regarding self harm proper steps must be taken to prevent serious physical harm to the mother. The baby may also be seriously harmed if puerperal psychosis develops in the mother.

As prevention is always better than cure, timely recognition and management of these warning signs and symptoms in pregnancy will go a long way in risk reduction and elimination as far as adverse maternal and perinatal outcomes are concerned. 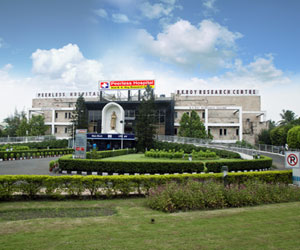